An Indiana appeals court rules that a Medicaid recipient cannot lodge a federal civil rights suit against the state Medicaid agency or its head for imposing a penalty on her transfer to a special needs trust because she is suing for damages, not injunctive relief. Indiana Family and Social Services Administration v. Anderson (Ind. Ct. App., No. 19A-PL-3039, Sept. 3, 2020).

The Indiana Court of Appeals reverses in part and affirms in part. The court rules that Ms. Anderson has standing because once the Medicaid agency “issued the dismissal and stated it would take no further action, [Ms.] Anderson had exhausted her administrative remedies.” However, the court holds that Ms. Anderson cannot sue the Medicaid agency under 42 U.S.C. § 1983 because it is an administrative agency of the state and she cannot sue the Secretary of Indiana Family and Social Services Administration under 42 U.S.C. § 1983 because she is suing for damages, not injunctive relief.

For the full text of this decision, go to: https://www.in.gov/judiciary/opinions/pdf/09032001ef.pdf

Did you know that the ElderLawAnswers database now contains summaries of more than 2,000 fully searchable elder law decisions dating back to 1993? To search the database, click here. 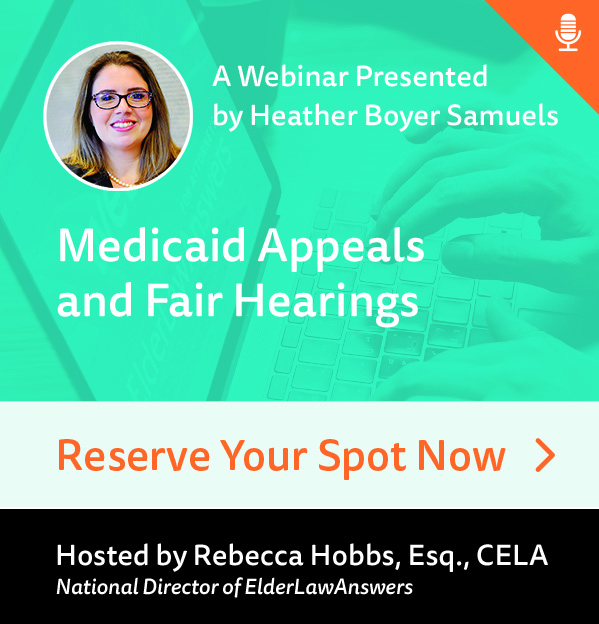